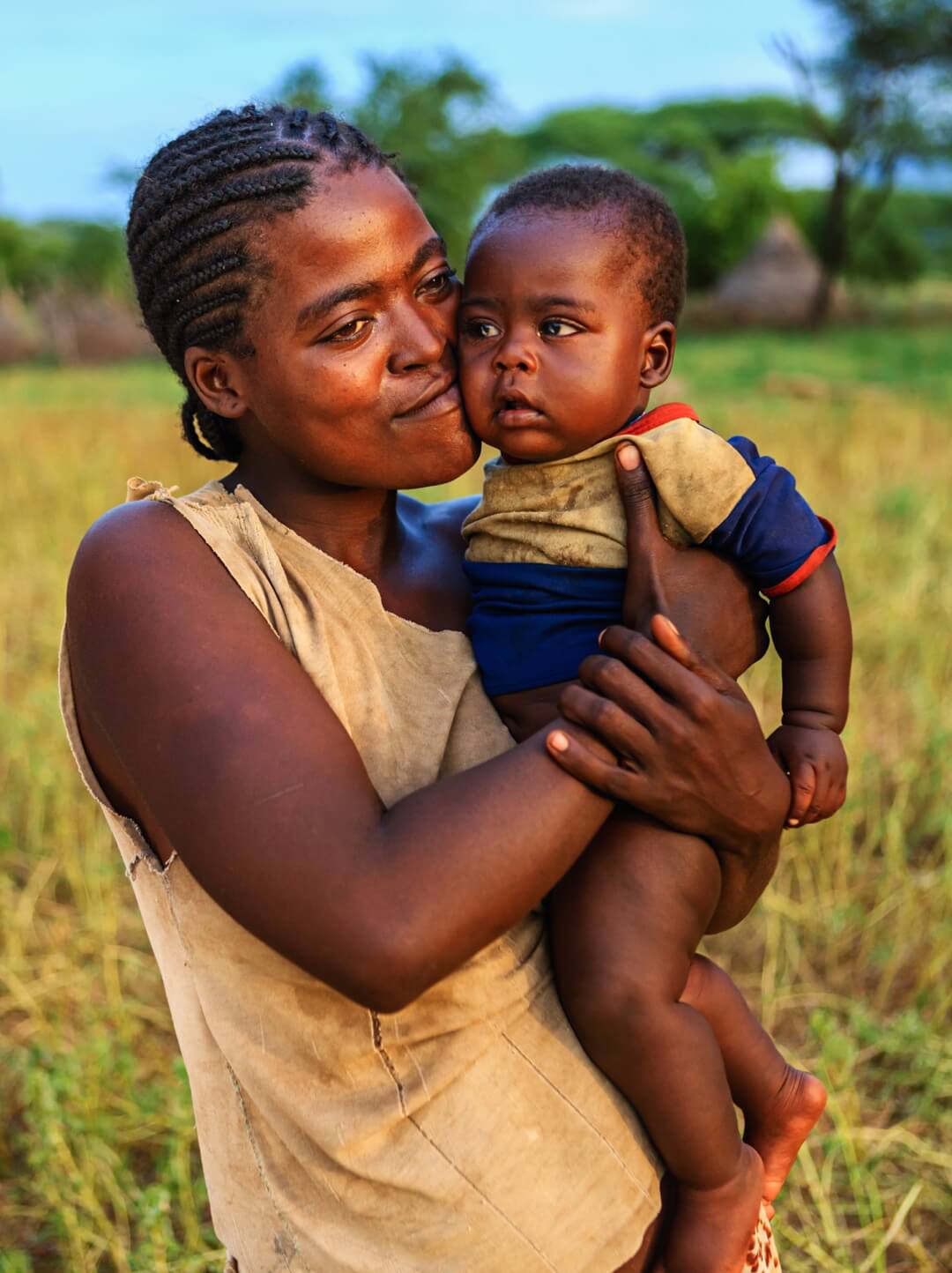 For a comparative summary and trends in child mortality in Afar, Benishangul Gumuz, Gambella, and SNNPR States look into the tables below.

Comparison of under-five child mortality, infant mortality, and neonatal mortality in the areas selected for intervention in the first phase with best performing areas in the country and national level

Having postnatal care within two days after birth is crucial for health of mothers and neonates but only 16.5% at national level, 11.6% in Afar, 14.5% in Benishangul Gumuz, 16.9% in Gambella and SNNPR have received these services. Besides these, the percentage of currently married women using modern contraceptives in Afar, Benishangul Gumuz, Gambella and SNNPR are 12%, 28%, 35% and 40% respectively, showing modern contraceptive use by married women in Afar and Benishangul Gumuz is lower than the national average of 35%. On top of these factors, persisting communicable diseases and rising incidence of reproductive organ (cervical & breast) cancers in women are posing a growing burden in these regions and the country as a whole. Gambella region still remains the most affected by the HIV/AIDS epidemic though joint efforts made in the past five years has reduced HIV prevalence in the region from 6.5% to 4.8%. Taking into account the relatively lower access to maternal & child health services in these regions, the maternal mortality in the areas selected for intervention in the first phase is expected to be higher than the national level.

These problems have to be addressed through concerted efforts to bring the required changes in demand and utilization of maternal & child health services while promoting the adoption of healthy lifestyles through strengthening local ownership and leadership, enhancing engagement of the beneficiary communities, building capacities for effective delivery of services and strengthening partnerships at all levels.